Jonathan passed the WA State Electrical 01 License Exam on August 29th. As a BME “lifer” Jonny worked for BME throughout his entire apprentice career. After graduating from the IEC of WA training program in 2012, Jonny continued working at BME until he reached the state mandated 8000 hours of jobsite training. Jonny has proven to be a fine apprentice and will be a fine journeyman as well! Good luck Jon! 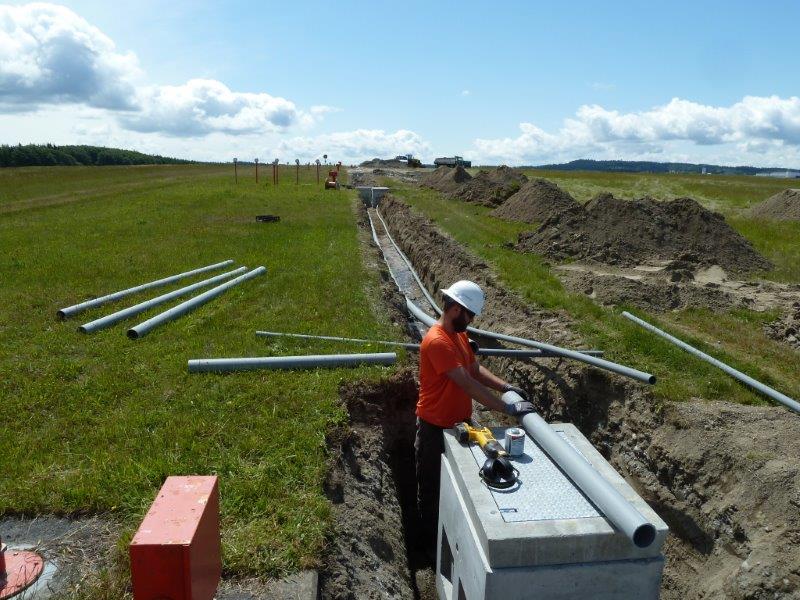