BME Electricians To Be Outfitted with Body Cameras

Body Cameras Will Help With, “He said, She Said” Situations, Other Benefits

Beginning April 1 all BME employees will be required to wear body cameras which record video and audio. Nathan Howat, BME Vice President, made the announcement to combat poor communication from field workers to the main office. “We frequently don’t know what most of our workers actually do during the work day,” said Howat at a press conference from the company’s world headquarters in Oak Harbor, WA. “By reviewing the live streams from the body cameras we will be able to more efficiently manage worker productivity and encourage them during the day.”

The cameras will have other benefits. “In situations where the general contractor or other individuals interact with our workers we’ll be able to quickly ascertain whether the direction the worker is given will require a changeorder,” said Howat. “In most cases we’ll be able to provide a changeorder proposal by the end of the day using this method.”

Howat said he met with some opposition to his body camera plan from some workers, but after audio and video surfaced which put them in a bad light, their concerns were withdrawn. Malcolm Huston, BME HR Consultant, muttered something in a meeting and Linda Carter, BME Controller, stated that she felt like she should be the one to review the video. Other BME workers welcomed the new support tool. Nathan Vereide, BME electrician, stated that he welcomed the cameras and was happy to wear two if necessary if that helped the company more. 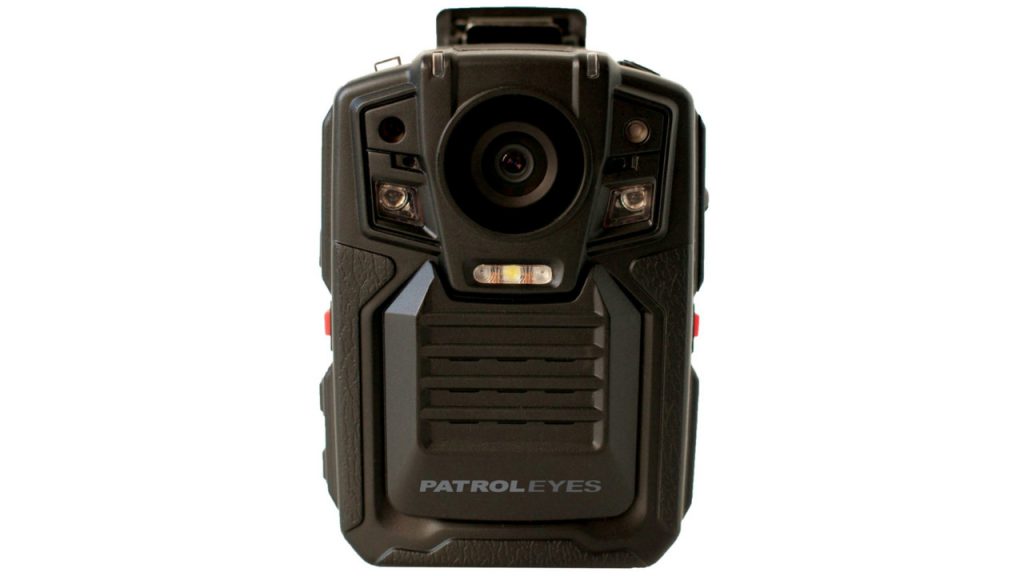