The NAS Whidbey Base Commander cut the ribbon and later the cake at the Barracks 12 facility.

BME worked with Vet Industrial, JRT Mechanical, Notkin Engineering, and Sparling Engineering on the design build project which lasted 16 months. The project remodeled an existing barracks facility in very poor condition into a modern facility with kitchen, laundy, dining, and living room common areas shared by 6 occupants. Sailors, who were to be future residents of the barracks, attended the ribbon cutting and tour of the new facility and were excited about the upgrades. 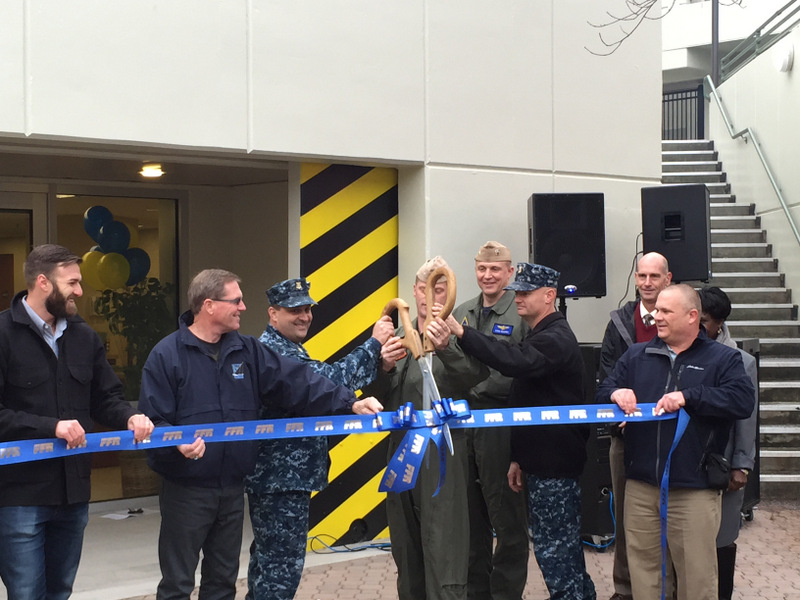 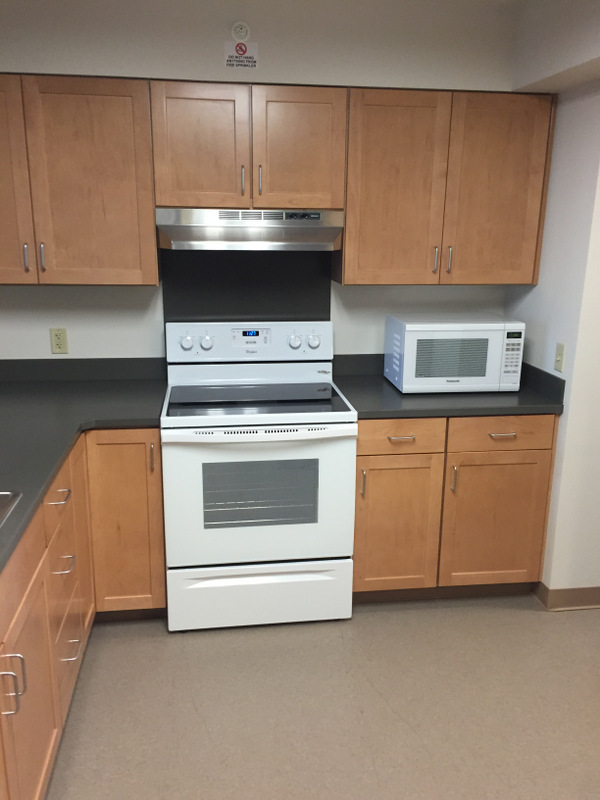 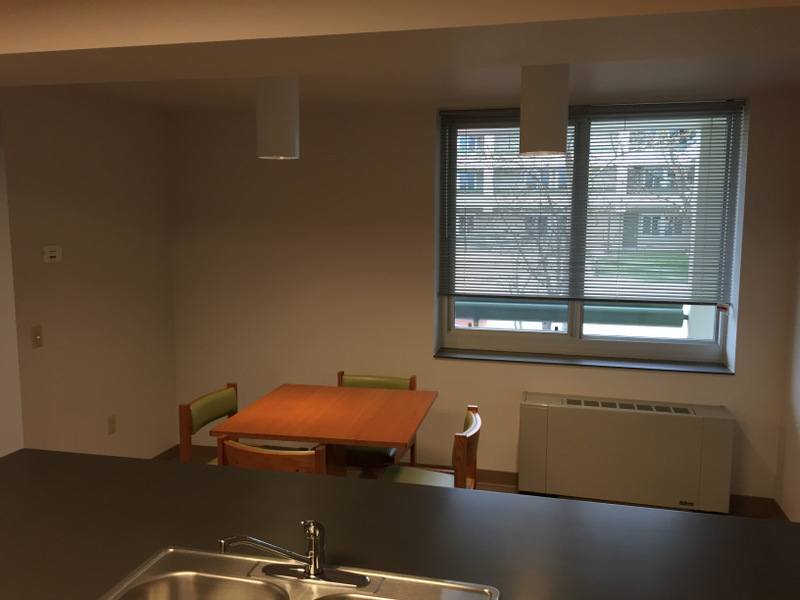 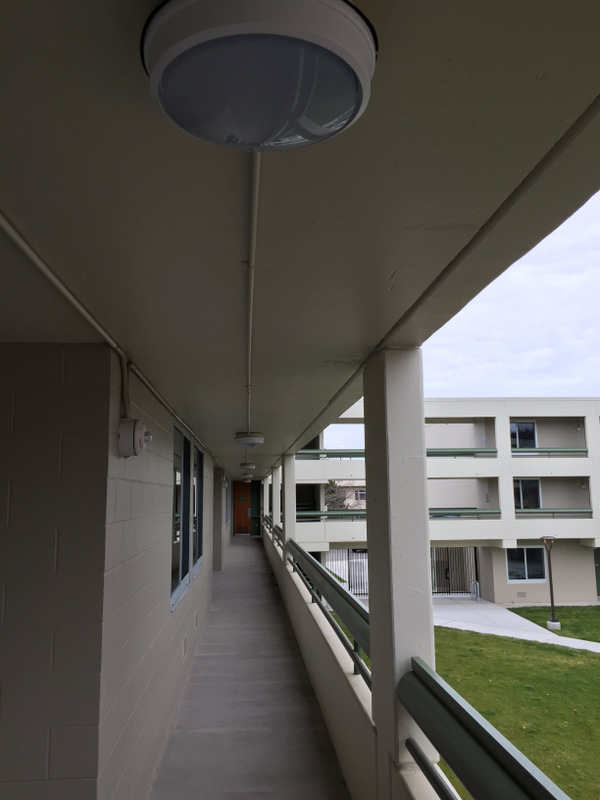 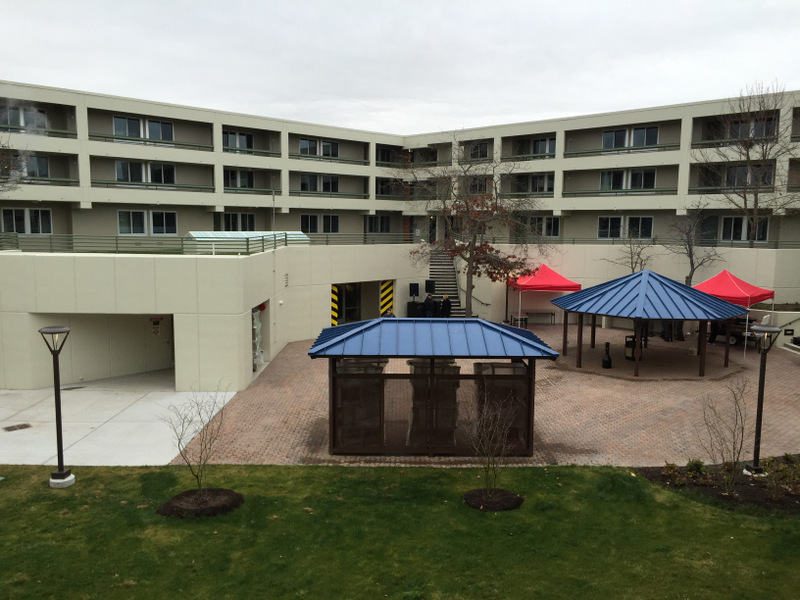 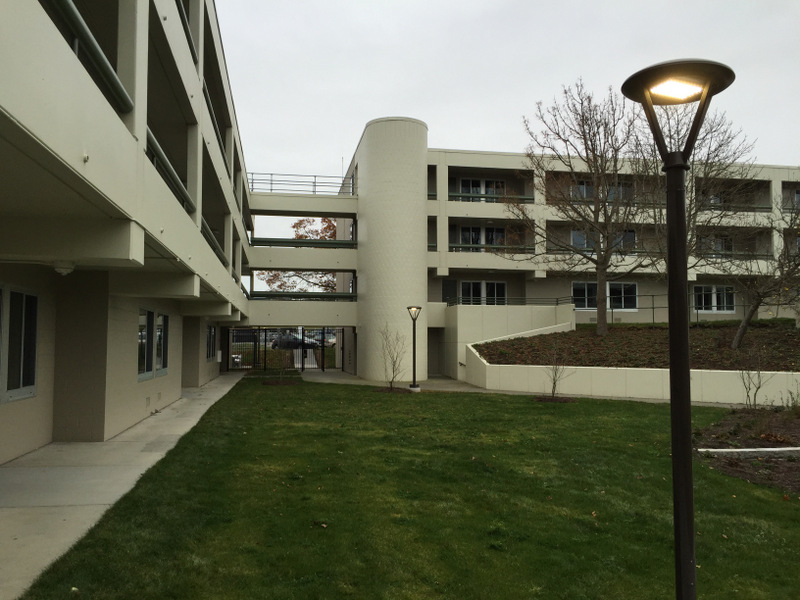 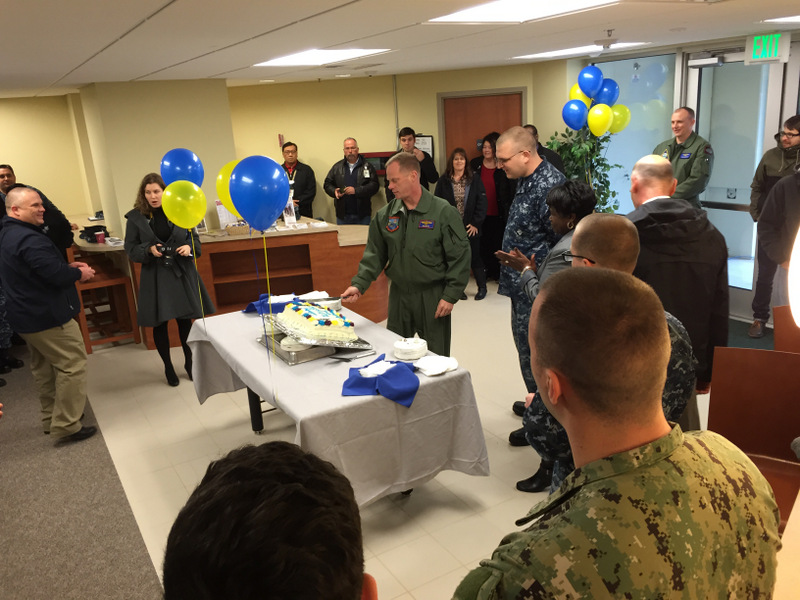 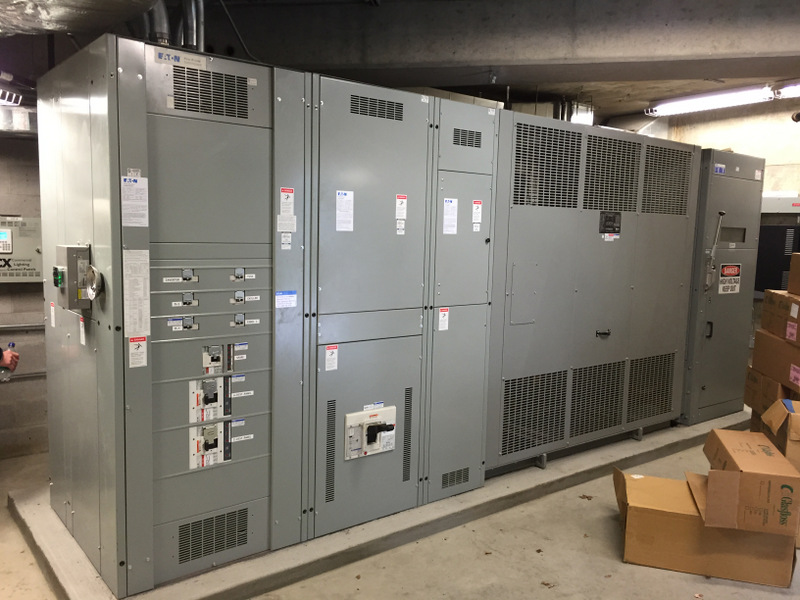 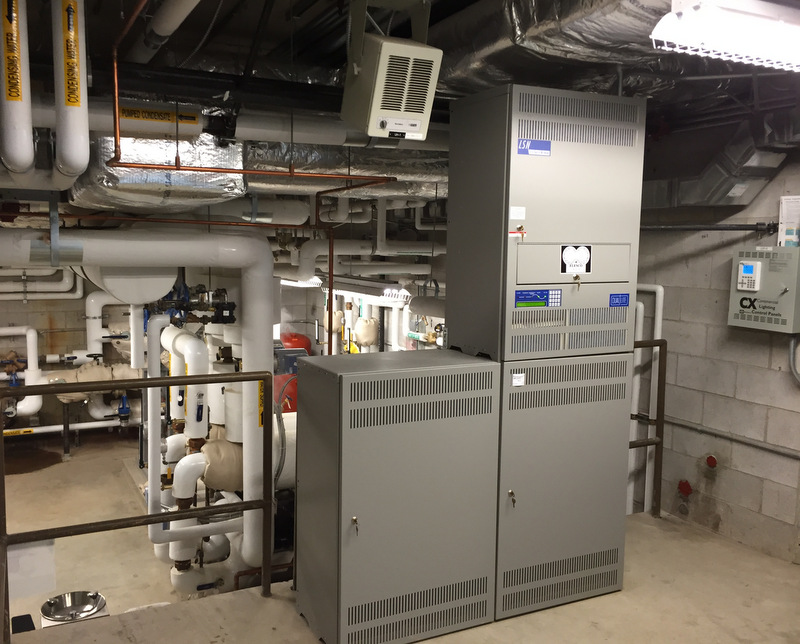 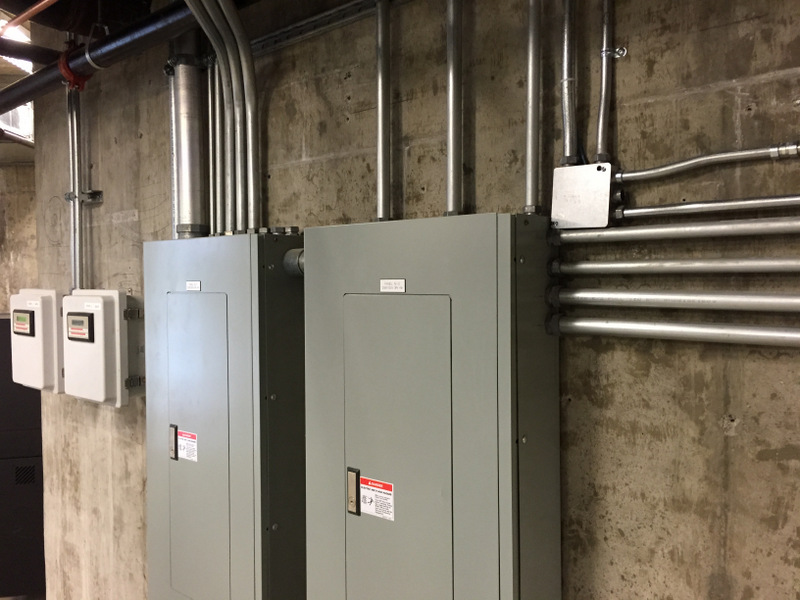